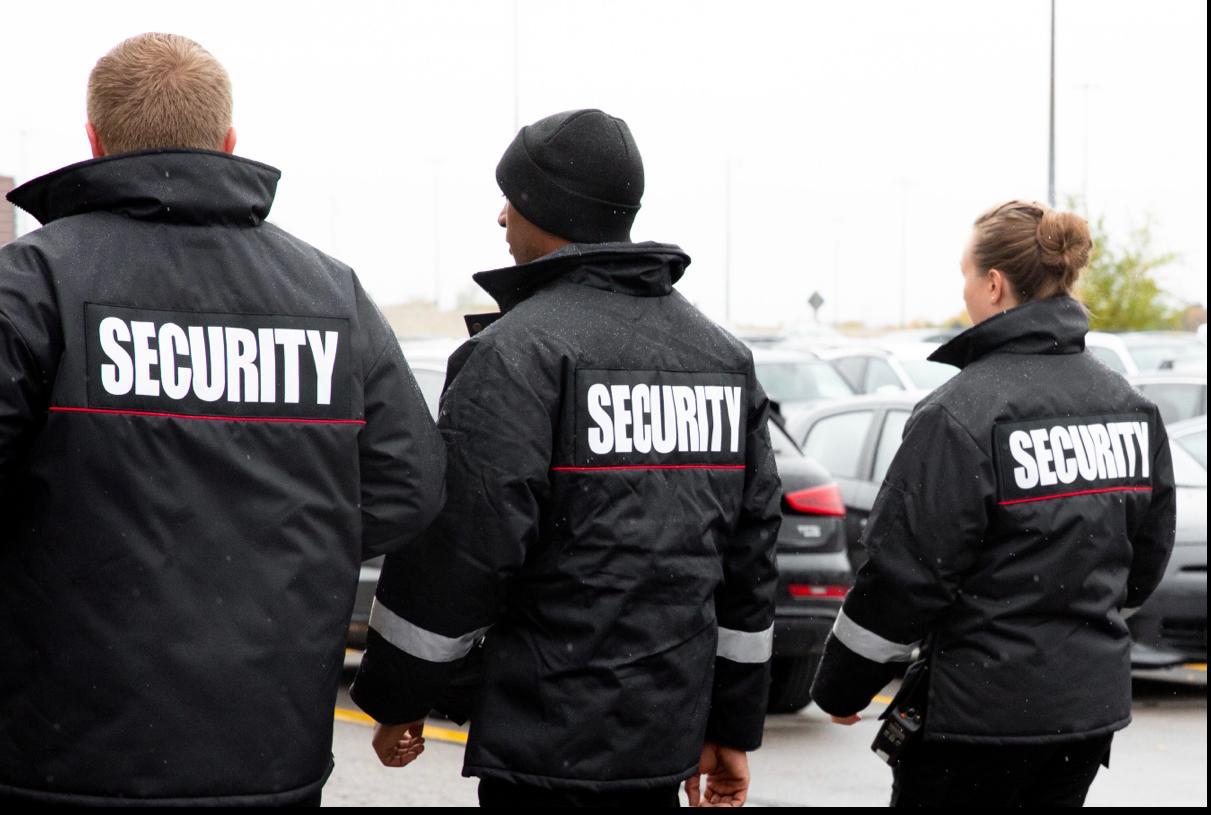 Northwest Protection Services proudly provides security services, security guard services, and complete security solutions with unmatched expertise and professionalism in Northern Ontario Recognizing that protection requirements are unique to each site and situation, our private security specialists in Northwestern Ontario work closely with each client to formulate a customized security plan that is as functional as it is effective. With our clients’ safety and security at the forefront, our highly trained, proficient, and personable officers are equipped to consistently deliver protection for persons and property alike. Locally owned and operated in Ontario. We provides Security Guard Service to Financial Institutions, Schools, Events, Wholesales and Retails Stores,Construction Sites ,mobile patrol security, floorwalker security, loss loss prevention services, onsite security, security guard training etc. Northwest Protection Services is fully licensed and registered with Ontario Private Security and Investigative Services. We are fully Bonded & Insured. Our Security Officers are Professionals who undergo security training and background checks as requested by Ontario Private Security and Investigative Services. We are experienced and educated professionals who are licensed to provide uniformed security services. With a decade of experience, our staff have the knowledge and tools to protect our clients. We endeavor to provide individual analysis and evaluation for all our clients in order to deliver the best results 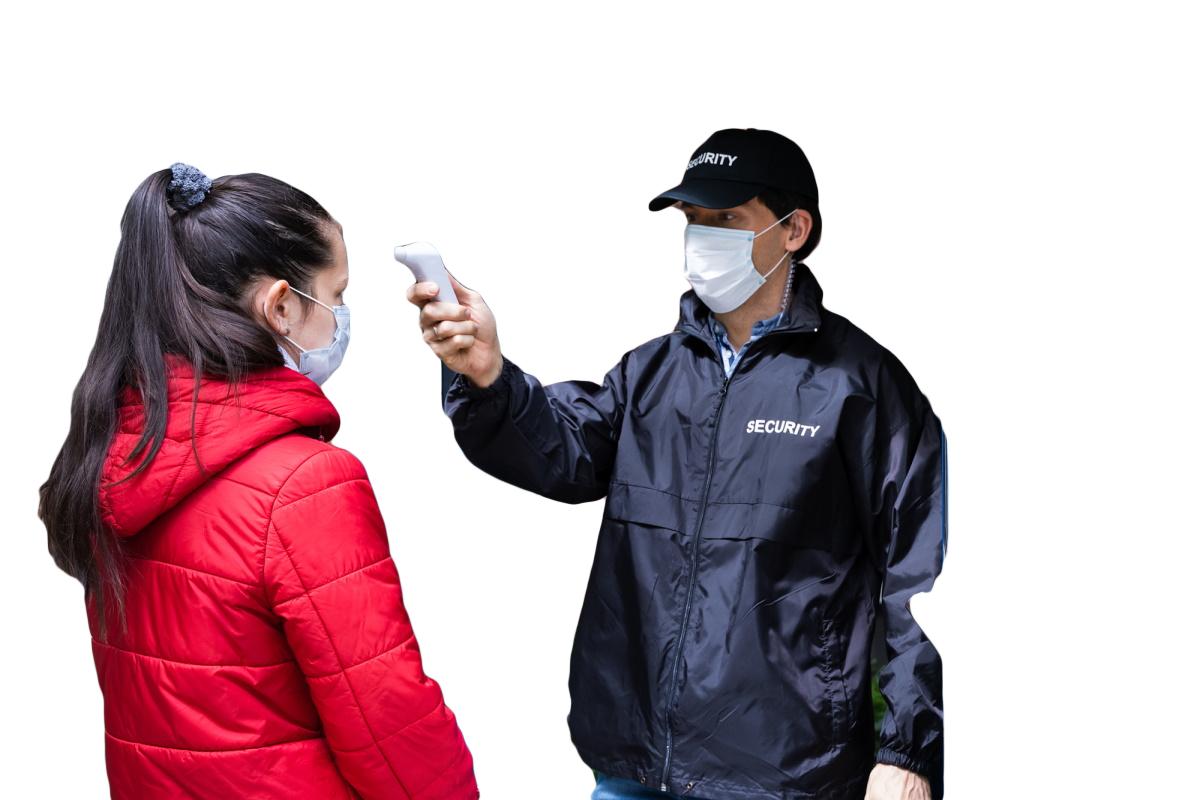 We Are Always Here to Help Serve Our Community by Providing the Best in Class Security Service.